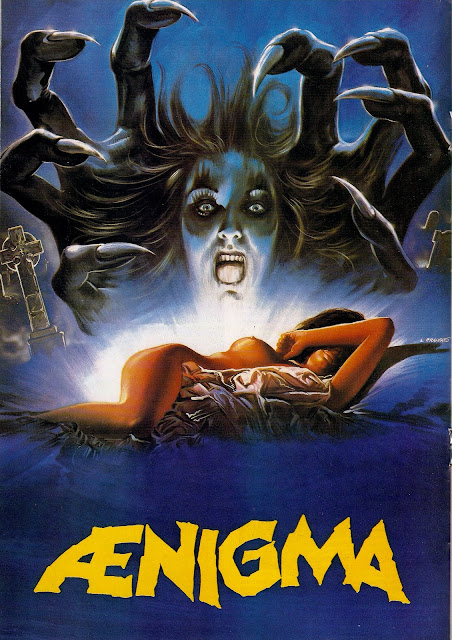 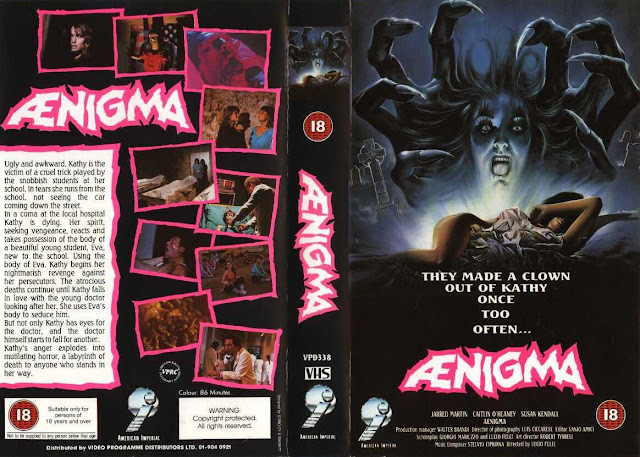 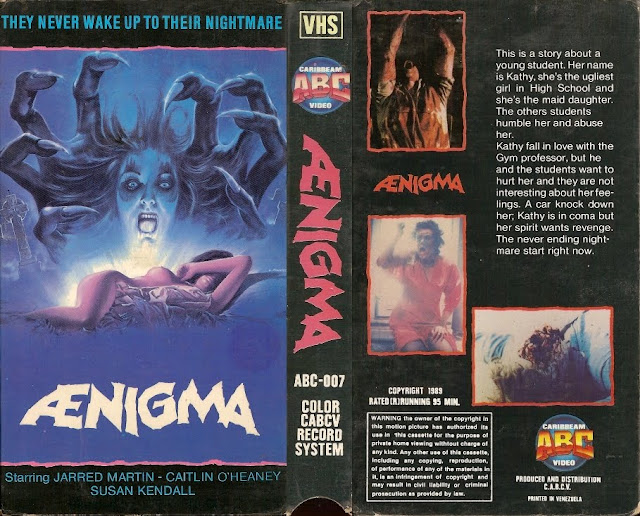 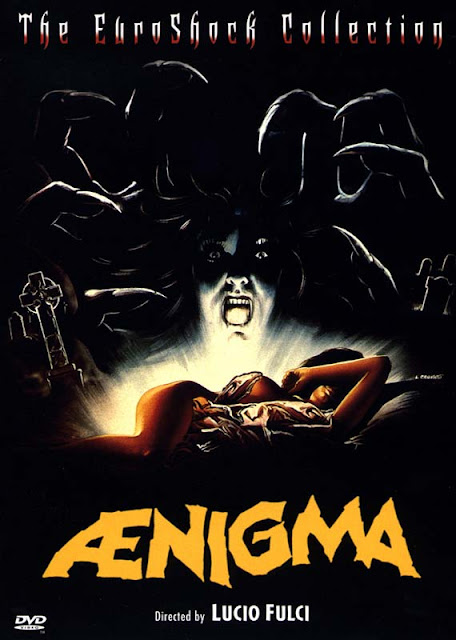 Feels like Fulci's riff on Dario Argento's Phenomena and the 1978 Australian horror film Patrick. While Phenomena had telepathic flies, Fulci opted for huge, fat snails in one of the grossest set-pieces of his entire career, and that's really saying something. While it's consistent with the diminishing quality of Fulci's later flicks, it's still a lot of fun at times and, as always, visually memorable. It's right up there with Voices From Beyond as one of Fulci's better late-period films. Seriously though... those snails.
Posted by Jeremy Milks at 12:31 PM