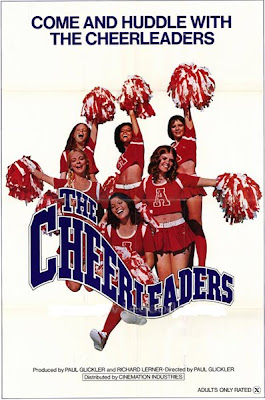 What is hilarious about this trailer is that the last minute or so is just a flagrant succession of butt shots. This is the type of film Clark Griswold probably watched while going to college in the 70's.
Posted by Jeremy Milks at 5:21 PM