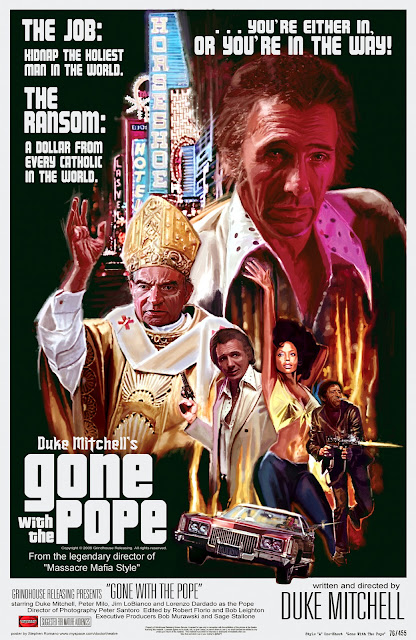 **NOTE: This film was in an incomplete stage after Duke Mitchell passed away in 1981. It was re-discovered by Grindhouse Releasing and was edited together by Bob Murawski and Sage Stallone who completed their cut in 2009, to be distributed in 2010.