Massacre Mafia Style aka The Executioner (1978) 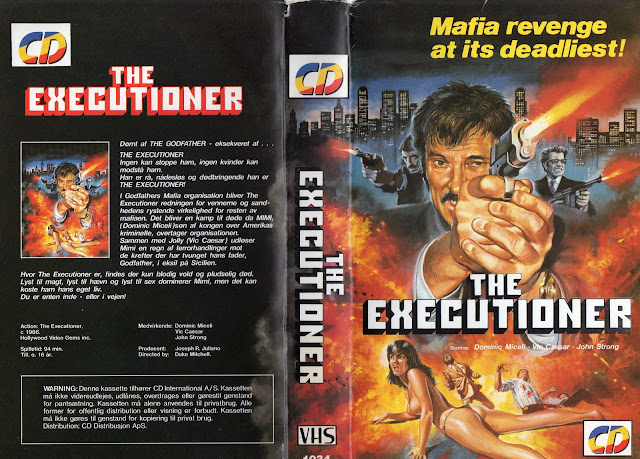 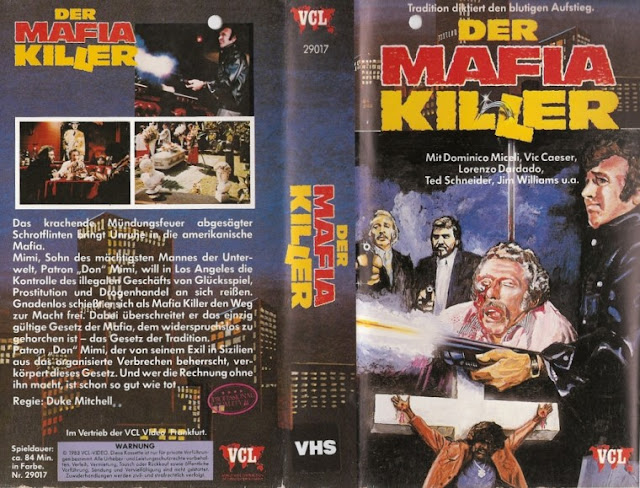 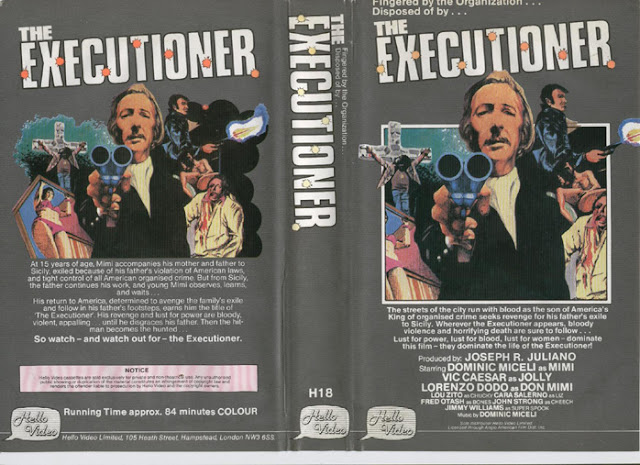 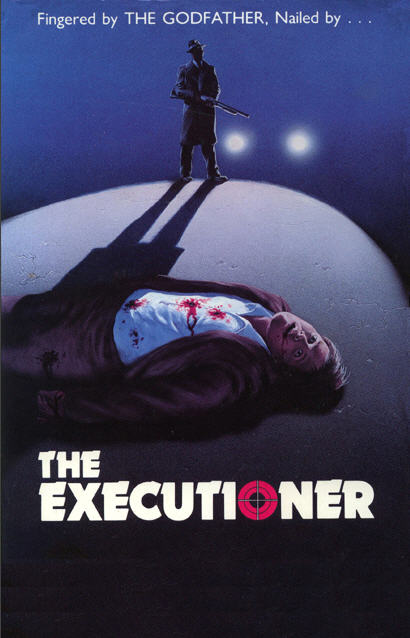 One of my favourite films. I've seen this three times now and it just gets better for me. Duke Mitchell is so sincere and charismatic, yet this movie plays on any level you want. It works as a (sorta) straight crime film. It works as a piece of exploitation. It works as a comedy. The opening scene is a wild piece of cinema as Mitchell and his buddy just cut through an entire office building killing everyone, but find themselves getting emotional and gentle when they run into a kid in an elevator. The whole movie does this juxtaposition so well - pure exploitive violence and sleaze mixed with this sincere attempt to say something about Italians, Catholics and family. Duke also kisses everyone on the lips - his father, friends, women, men, children. He also sings the majority of the songs, directs and narrates the film. It's a hell of a performance overall.

This is great, both the way the title card rips off The Godfather and the odd use of "Tik a Tee Tik a Tay."