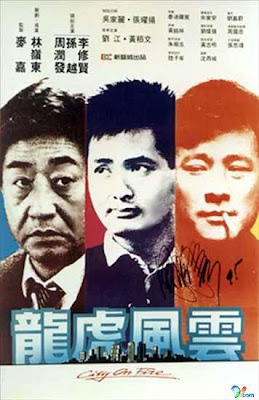 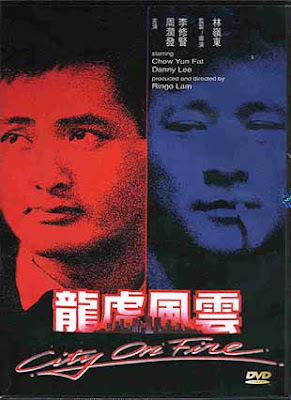 As already documented heavily, this film was a major inspiration for Tarantino's "Reservoir Dogs" but it stands on its own as a massive piece of action filmmaking with some unforgettable brutal violence and slick city atmosphere.

It seems to be just as informed by 70's Italian crime films as it is by the original source American films, but that's just my take on it.
Posted by Jeremy Milks at 8:07 PM