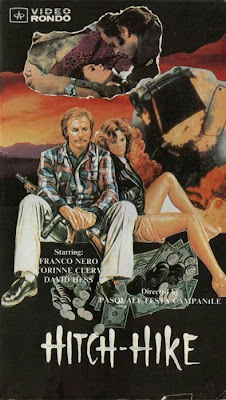 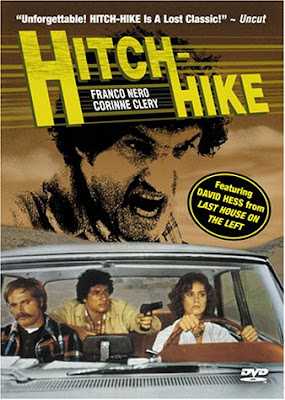 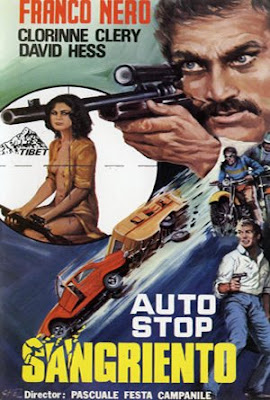 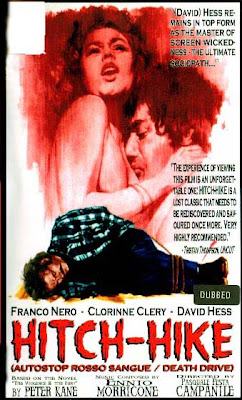 Classic Italian sleaze but with a touch of class from the great Franco Nero and Corrine Clery.

This one has a similar feel to Mario Bava's "Rabid Dogs" (released in America as "Kidnapped") although Campanile's film is far less claustrophobic and doesn't solely take place in a car like Bava's film.

Plus, David Hess is somehow scarier than Bava's villians, who were more dangerous out of sheer stupidity and excess. Hess isn't dialed up the whole time and even shows some very human qualities at moments, despite his obvious derangement.

Nero is hilarious as a drunken journalist who gets into savage arguments with his wife (Clery) and anyone else who's around. Apart from his memorable role in Enzo G. Castellari's "Street Law", this has got to be the most unhinged performance of his long career.

This is still in print on DVD from Blue Underground. Highly recommended and a vital piece for all Italian exploitation freaks.