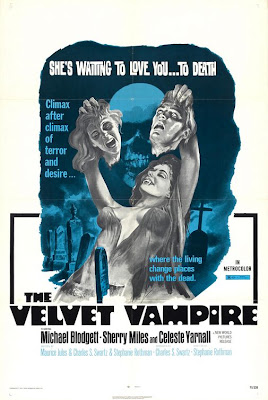 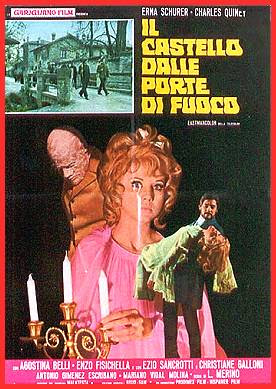 
Scream of the Demon Lover

Scream of the Demon Lover was a European film called Ivanna brought into American distribution by Roger Corman's New World Pictures and Velvet Vampire is a largely forgotten American film produced by Charles Swartz who was the head of production at Corman's company.

I'm not sure of the origins of this trailer but seeing that they were both Corman entities, these two films were probably screened back to back at some drive-ins at the time.
Posted by Jeremy Milks at 4:08 PM